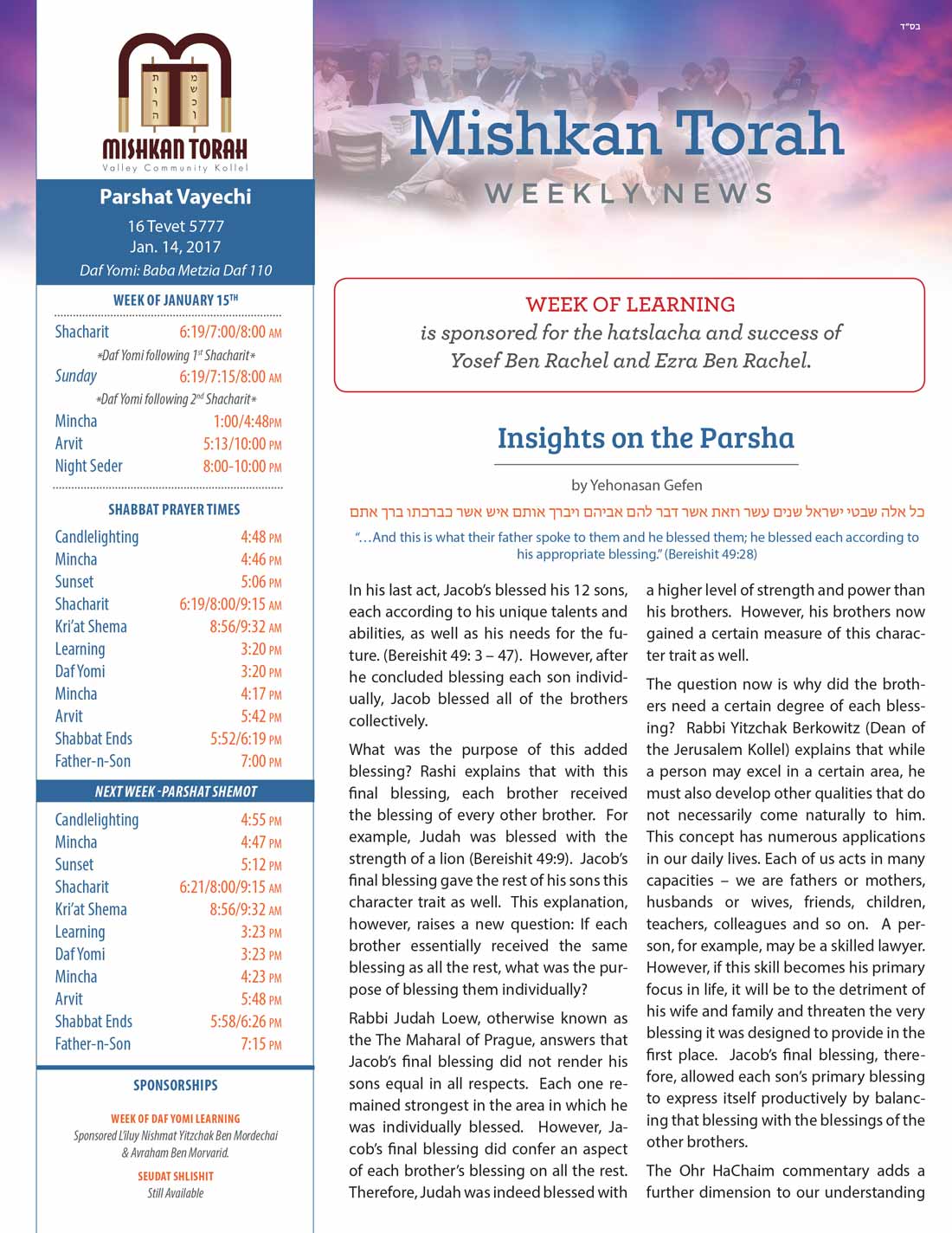 “…And this is what their father spoke to them and he blessed them; he blessed each according to his appropriate blessing.” (Bereishit 49:28)

In his last act, Jacob’s blessed his 12 sons, each according to his unique talents and abilities, as well as his needs for the future. (Bereishit 49: 3 – 47).  However, after he concluded blessing each son individually, Jacob blessed all of the brothers collectively.

What was the purpose of this added blessing? Rashi explains that with this final blessing, each brother received the blessing of every other brother.  For example, Judah was blessed with the strength of a lion (Bereishit 49:9).  Jacob’s final blessing gave the rest of his sons this character trait as well.  This explanation, however, raises a new question: If each brother essentially received the same blessing as all the rest, what was the purpose of blessing them individually?

Rabbi Judah Loew, otherwise known as the The Maharal of Prague, answers that Jacob’s final blessing did not render his sons equal in all respects.  Each one remained strongest in the area in which he was individually blessed.  However, Jacob’s final blessing did confer an aspect of each brother’s blessing on all the rest.  Therefore, Judah was indeed blessed with a higher level of strength and power than his brothers.  However, his brothers now gained a certain measure of this character trait as well.

The question now is why did the brothers need a certain degree of each blessing?  Rabbi Yitzchak Berkowitz (Dean of the Jerusalem Kollel) explains that while a person may excel in a certain area, he must also develop other qualities that do not necessarily come naturally to him.  This concept has numerous applications in our daily lives. Each of us acts in many capacities – we are fathers or mothers, husbands or wives, friends, children, teachers, colleagues and so on.  A person, for example, may be a skilled lawyer.  However, if this skill becomes his primary focus in life, it will be to the detriment of his wife and family and threaten the very blessing it was designed to provide in the first place.  Jacob’s final blessing, therefore, allowed each son’s primary blessing to express itself productively by balancing that blessing with the blessings of the other brothers.

The Ohr HaChaim commentary adds a further dimension to our understanding of Jacob’s additional blessing.  Jacob desired that his blessings not only benefit his sons individually but also the Jewish people as a whole.  The more each brother fulfilled his own potential, the better off the entire Jewish people would be.  Rather than drawing from the others, this blessing sought to help each son succeed so well that his blessing would naturally overflow to the benefit of the others.  It also encouraged a sense of good will, rather than jealousy and competition.

The following story illustrates this concept: There was once a teacher who could not motivate his students without running contests and quizzes, and promising elaborate prizes to the students who answered the most questions correctly.  His strategy, however, completely backfired.  Instead of helping the majority of the students, only the very talented students “succeeded,” leaving the rest far behind.  To make matters worse, each time one of the students gave a correct answer, a chorus of “boos” resounded through the classroom.  Eventually, the teacher came up with a radical idea. Instead of rewarding the student who got the most points, he decided to reward the entire class if they earned a certain number of cumulative points together.  In one fell swoop, the atmosphere in the classroom changed from competition to cooperation. Instead of booing each other, the kids now cheered each other on to get the right answers.  In short, they all benefited from what each brought to the table.

Each of us has unique talents and abilities that we draw upon as we make our way in life.  These “gifts” however, are not just tools to get ahead in the world, nor are they the be-all and end-all of who we are.  Rather, they are the means by which we affect others – our community and the world – in a positive way.  On the flip side, when we open ourselves up to incorporating the good traits we find in the people around us – even when those traits that are different than our natural way of being – we bring a more effective sense of balance to everything we do.  This, in turn, allows us to use our natural, G-d-given talents in ways that benefit everyone we meet. 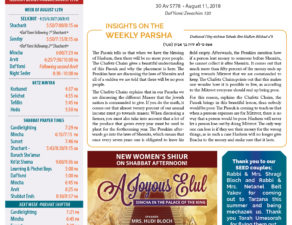 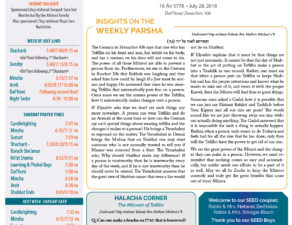 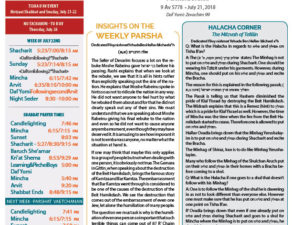 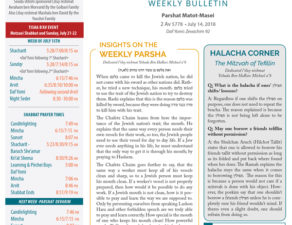 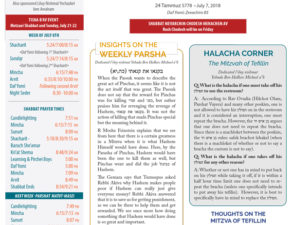 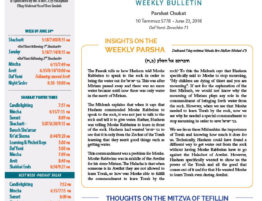